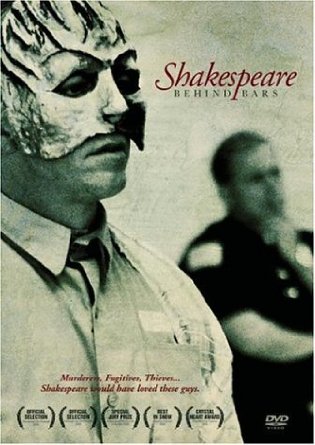 Shakespeare Behind Bars is a documentary that follows 20 male inmates in a Kentucky prison on their nine month process of bringing Shakespeare’s The Tempest to performance.

Alternative Shakespeares comprises a series of eight film screenings and discussions that highlight the diversity of Shakespearean representations on film. Providing a forum for thought and conversation about Shakespeare in adaptation, this screening will feature an introduction and discussion led by Karen Davis, Graduate Student, Department of Philosophy, Texas A&M University.

This event is made possible through the generous support of the Texas A&M Department of Sociology.